On November 9th, the president of FEBA visited the Greek food bank in Athens, founded in 1995.

The visit coincided with the launch of a report conducted by The Foundation for Economic and Industrial Research (IOBE) titled “Food Bank: A tool for addressing food insecurity and food waste in Greece”

At the same time, Greece is the fifth country with most food waste in the European Union. The UN’s Food and Agriculture Organization statistics estimate the “edible surplus” in 2013 was 5.1 percent of Greek food production, when the EU average in the same year was 2.3 percent.

The Fund for European Aid to the Most Deprived (FEAD) is expected to play a key role in the fight against food insecurity in Greece. Under this program, the country is due to receive 281 million euros over the 2014-202 time period, which, along with national co-funding, will reach a total of 331 million euros. Yet, in 2014 and 2015, a mere 0.8 percent of the total budgeted funds had been approved!

The IOBE report proposes that civil society groups across Greece, such as food banks, should be allowed a substantial role to accelerate the distribution of EU aid. 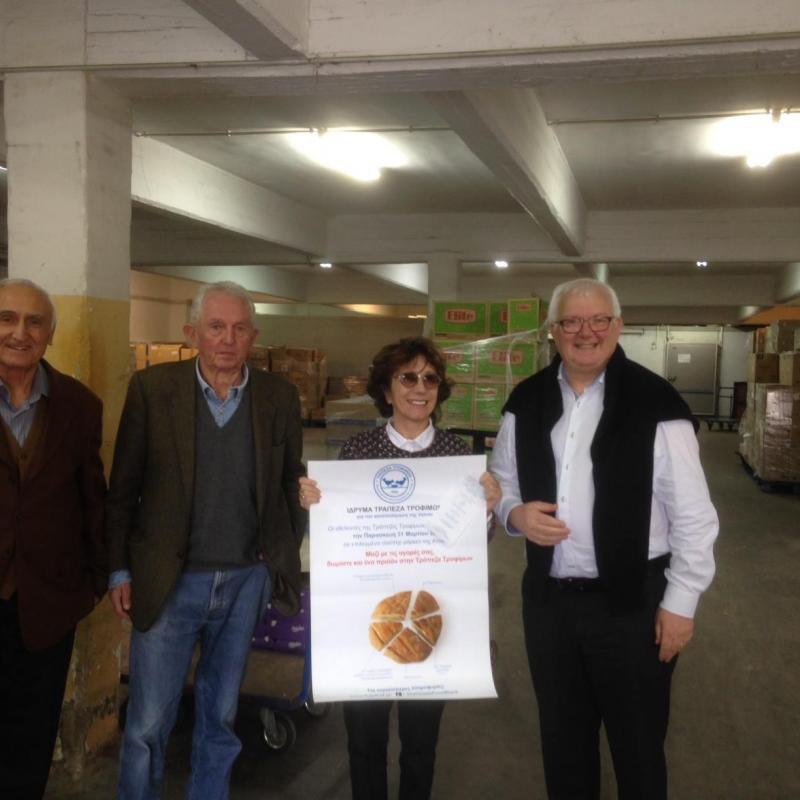