Carrefour Foundation and the Food Banks: a strong partnership

In 2013, the Carrefour Foundation launched a major international and simultaneous collection campaign for Food Banks. Fast-forward to 2018 and 51 million meals later, it is gearing up to launch the 6th international Food Bank collection campaign with support from the European Food Banks Federation and The Global FoodBanking Network. Teams from nearly 3000 stores will be involved in the project which will run for more than 2 months across 10 countries: Taiwan, followed by Argentina, Italy, Romania, Spain, France, Poland, Brazil, China and Belgium. Employees, customers and volunteers will all be drawing on all their resources and focusing on helping the world's poorest people. 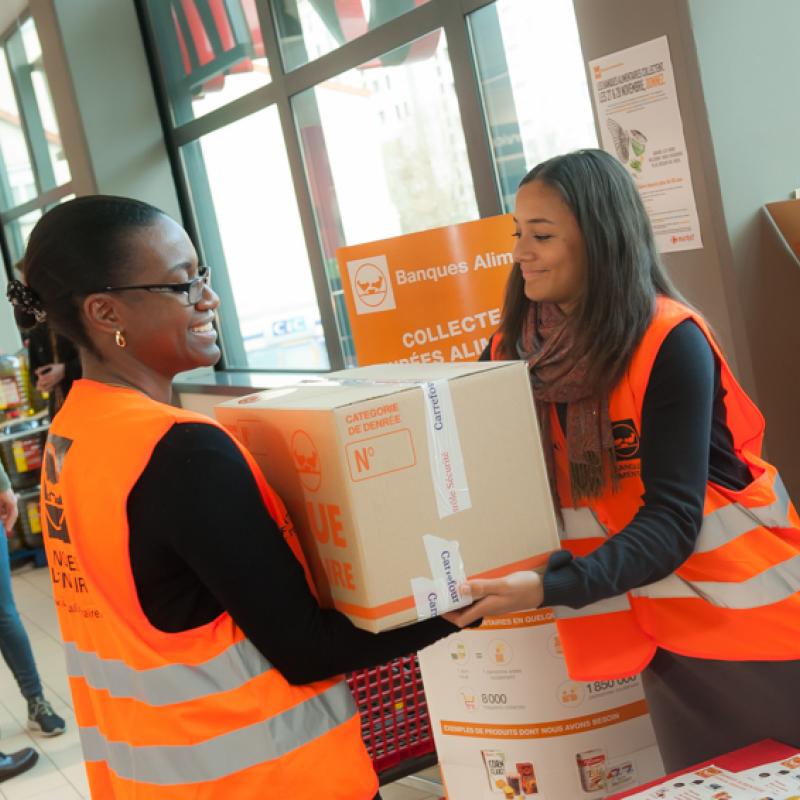