Jacques Bailet, President of the Fédération Française des Banques Alimentaires, launched an appeal for volunteers on a national media. "We need about 5,000 to 6,000 volunteers, both in Food Banks and in partner associations," he said. In addition, in the midst of a coronavirus epidemic, he called on "all good wills" to recover masks or obtain donations to "allow to buy them," he explained.

The French Food Banks lack volunteers as a big part of their staff are volunteers aged between 65 and 70. If people could help two hours every two or three days on a regular basis, it would be a great relief for the Food Banks.

In these times of crisis, the French Food Banks are also experiencing a shortage of protections. Jacques Bailet appeals on all the goodwill to either give masks or bring money to allow the Food Banks to buy them. According to the estimations, 50,000 masks would already be a big step.

Jacques Bailet also points out that they have a food problem since they are running out of dry products (rice, pasta) and canned goods, which are precious. These kinds of products are quite easy to store, even with less volunteers, compared to fresh products.

To conclude, the President of the French Federation explained that for the moment, the beneficiaries of the Food Banks are not on the rise. On the other hand, some charities had to close, and their beneficiaries then went to other charities which are becoming overwhelmed. “The State should be an active actor on a local level and coordinate the help and efforts in order for the means to be directed where they are really necessary”, says Jacques Bailet. 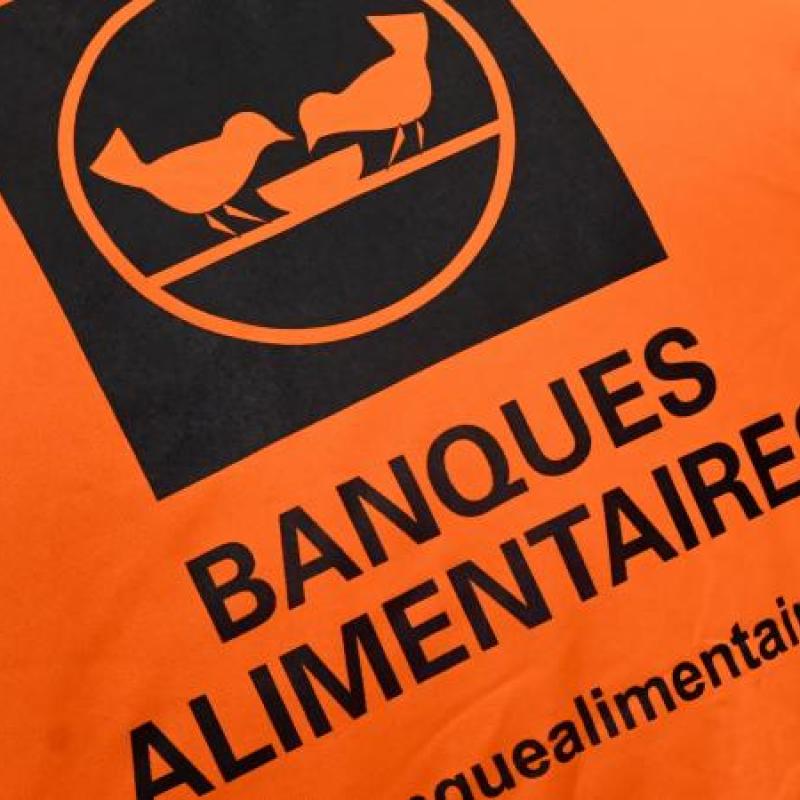